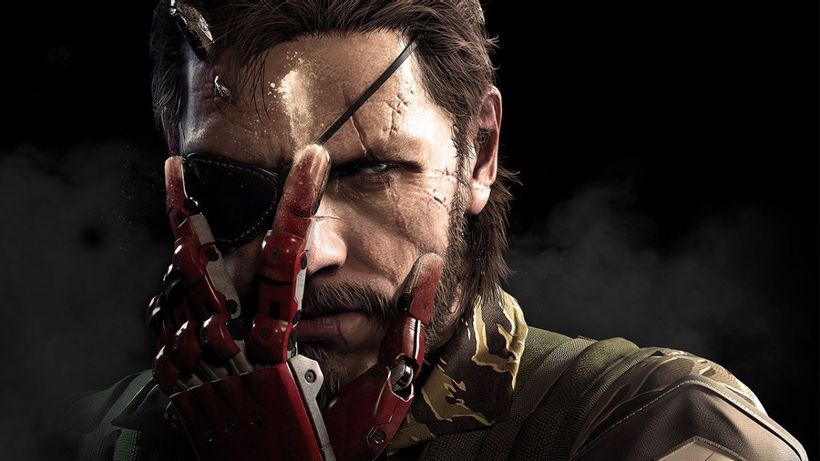 After a spike in speculation, Konami has clarified that it is merely restructuring its production divisions, not shutting down its gaming studios.
Earlier this month, Konami published a fairly innocuous report
which touched on some corporate appointments, other personnel changes, and “organizational restructuring.” That last bit covers three production divisions that will be dissolved. The report says this decision was made “to respond to the rapid market that surrounds us,” but some readers took…