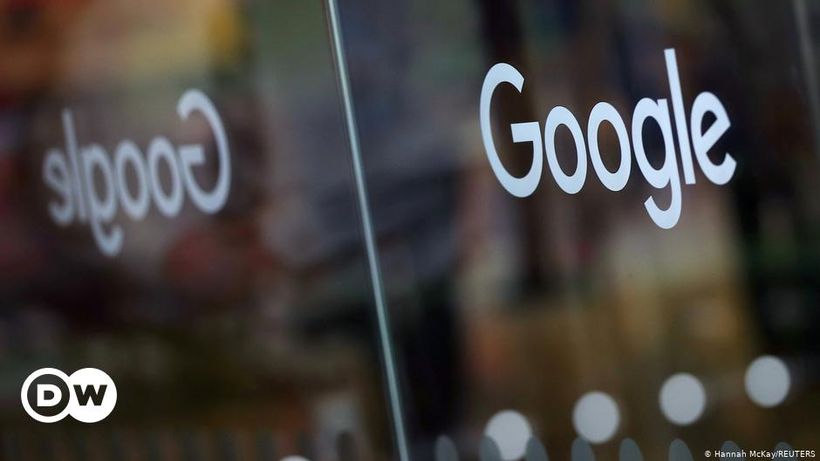 What’s happening in Australia?
Australia has proposed a bill that would oblige Google and Facebook to pay license fees to Australian media companies for sharing their journalistic content. Noncompliance would incur millions in fines. In response, Google has threatened to block Australian users from accessing its search engine should the bill become law.
Mel Silva, managing director of Google Australia and New Zealand, told an Australian senate committee her company had no other choice but to block…