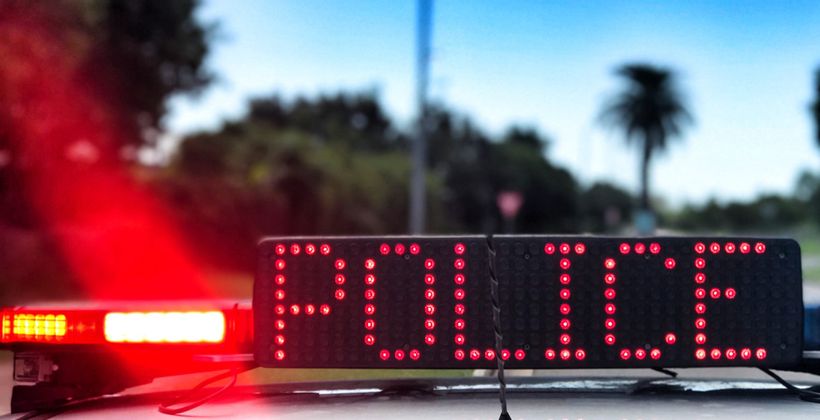 Two people have died following a crash involving a stolen vehicle at Alexandra Hills this evening.
Around 5.30pm, police and emergency services were called to a three-vehicle crash on Finucane Drive, near Vienna Drive.
Initial investigations suggest an alleged stolen Toyota Landcruiser was driving dangerously through an intersection and collided into an oncoming truck.
The Toyota Landcruiser has struck two pedestrians as it rolled. They died at the scene.
The driver of the alleged stolen Toyota…