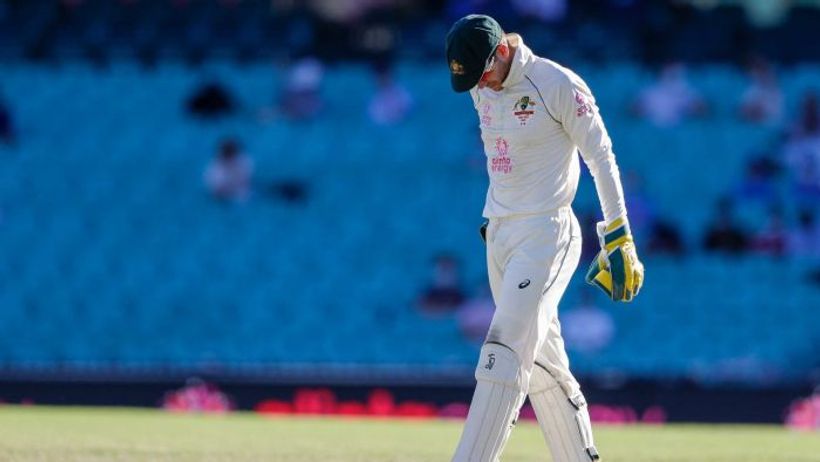 Greg Chappell has thrown his support behind Tim Paine, with the Test legend claiming now is not the time to be jettisoning Australia’s captain.