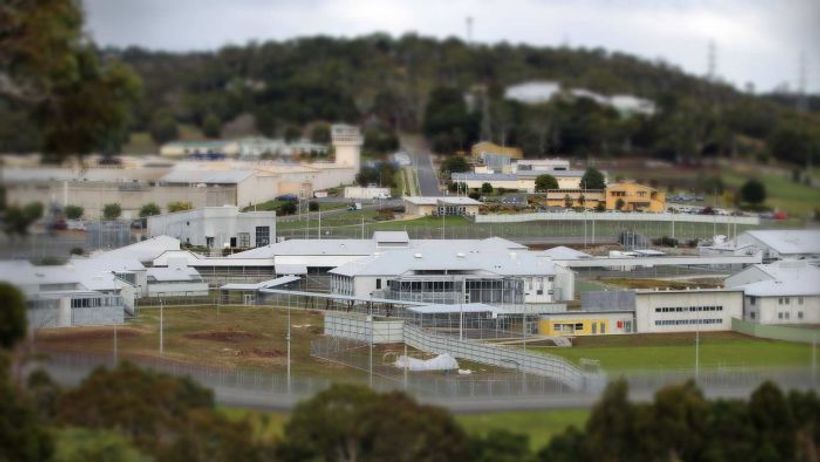 Almost two weeks after deciding to release rapist and killer Jamie John Curtis, the Tasmanian Parole Board has made its reasons public.