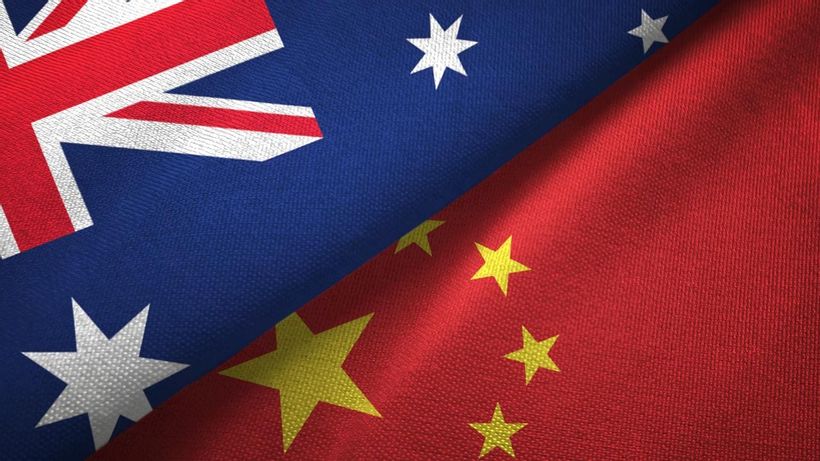 Scott Morrison will refuse to meet his Chinese counterpart if Beijing demands concessions before talks begin.Australian industries are under threat from an ongoing trade war between Canberra and Beijing, which has seen China slap trade sanctions on a number of Australian products.
The prime minister confirmed he was open to meeting with Chinese President Xi Jinping to salvage the relationship, which he said remained vital to both parties.
RELATED:China warns ‘writing is on the wall’ for Canberra…