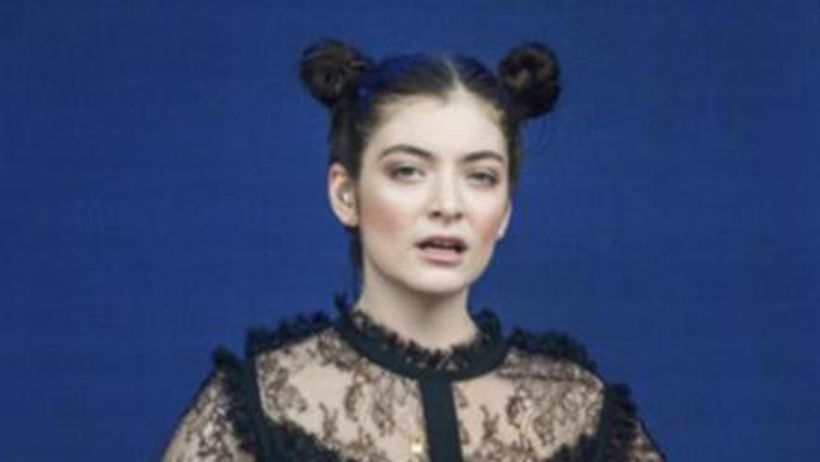 The record executive who managed pop singer Lorde for five years has been fired from his Australian record label after revelations of sexual harassment.
Scott Maclachlan is widely credited with discovering the Grammy-winning singer and managing her at his Saiko Management until 2016.
He managed Lorde from through the release of her debut album but later parted ways with her and took up a role as a senior vice president at Warner Music Group’s Australian arm in Sydney.
Warner Music Group has now…