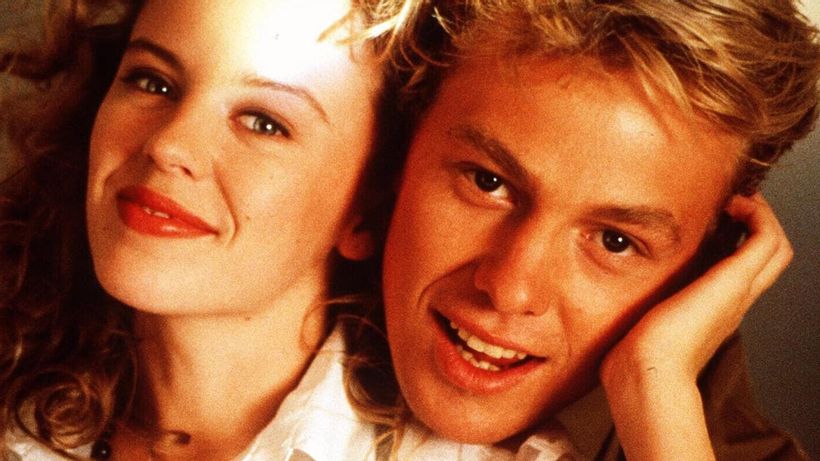 Jason Donovan has revealed he was once stoned while filming an episode of Neighbours.The reformed drug addict secretly smoked marijuana on the set of the soap during a break in filming.
Donovan, who played Scott Robinson, snuck round the back of Lassisters, the soap’s fictional hotel, to light up with co-star David Clencie, The Sun reports.
But Donovan was caught out when he was suddenly called to appear in a scene.
The 52-year-old revealed: “One afternoon, when I had finished all my scenes for…