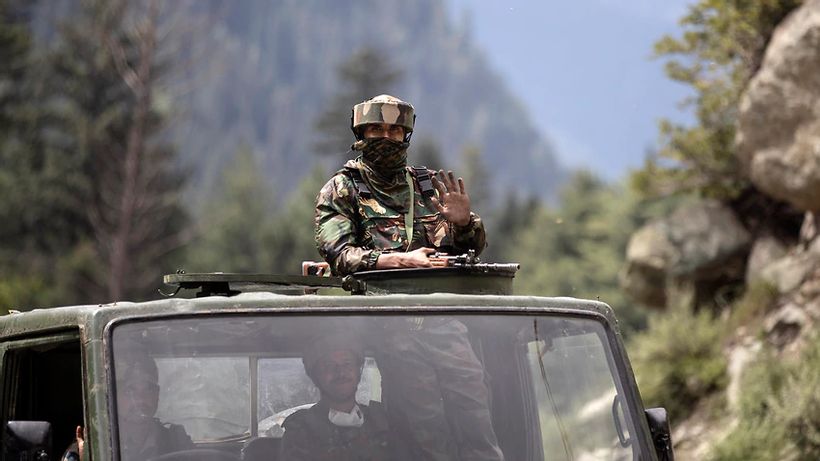 Indian and Chinese troops have fought a new brawl on their contested Himalayan border, leaving injuries on both sides, say military officials.
The fighting on 20 January came six months after a pitched battle that left at least 20 Indian troops dead as well as an unknown number of Chinese casualties.
The world’s two most populous nations have since become embroiled in a diplomatic showdown over their geographical and political differences.
The Indian military played down the latest skirmish as a…