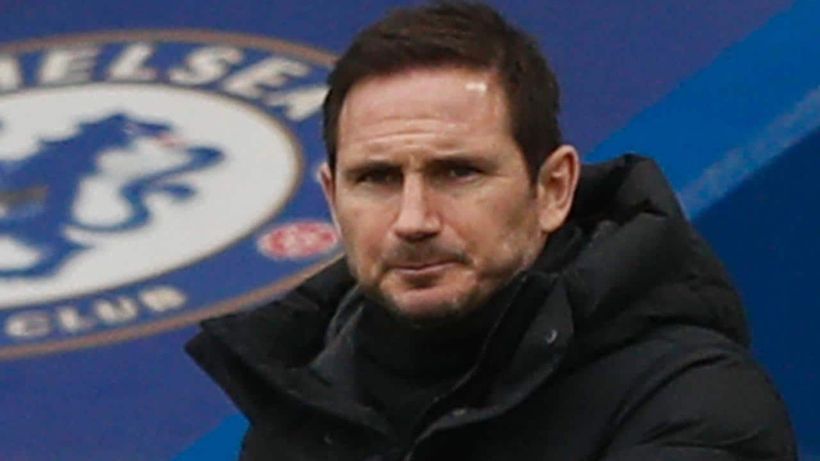 Frank Lampard has been sacked as manager of Chelsea Football Club after less than two seasons in the role.The 42-year-old took charge of the Premier League powerhouse club in 2019, having previously represented Chelsea for 14 years during his playing career.
Lampard spent approximately AU$354 million during the recent off-season in an attempt to bolster Chelsea’s roster.
Watch live coverage from every round of 2020/21 EFL Championship with beIN Sports on Kayo. New to Kayo? Get your 14-day free trial…