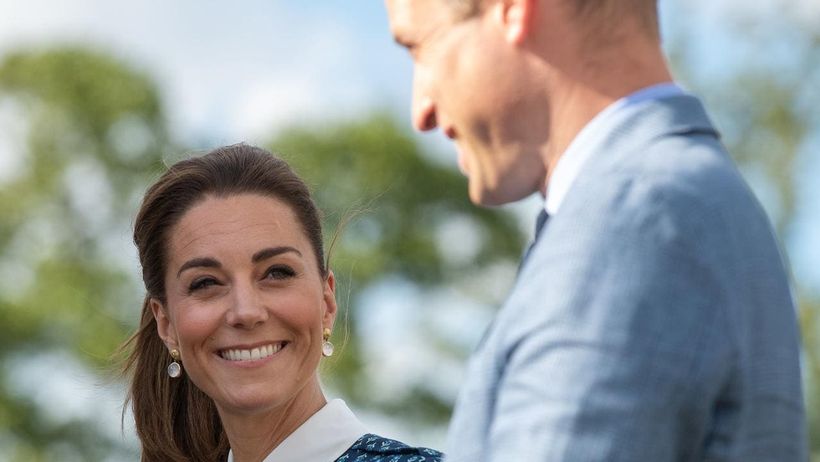 Prince William and Kate Middleton have a new little addition to their family.The Duke and Duchess of Cambridge were devastated after the death of their beloved dog Lupo two months ago, but the royal pair and their three children George, Charlotte and Louis are reportedly now “besotted” with a new cocker spaniel.
The Mail on Sunday reports the Cambridges were gifted the eight-month old black spaniel by Kate’s brother, James Middleton, before Lupo’s death.
Kate and Will’s new pet is Lupo’s niece or…