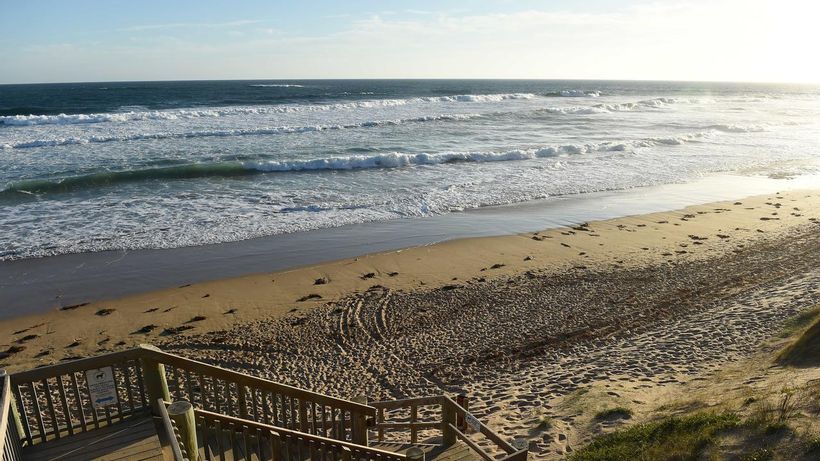 Two men have drowned in separate tragedies off Victorias iconic Surf Coast over the weekend. A 58-year-old man drowned after his small boat capsized off Anglesea, 114km southwest of Melbourne, after 2pm on Saturday.
Lifesavers found him in the water after another man on board the boat managed to swim to shore and raise the alarm. They were unable to revive him and he died at the scene, police said.
About three hours later, a 56-year-old man died after he was pulled from water at Thirteenth Beach…