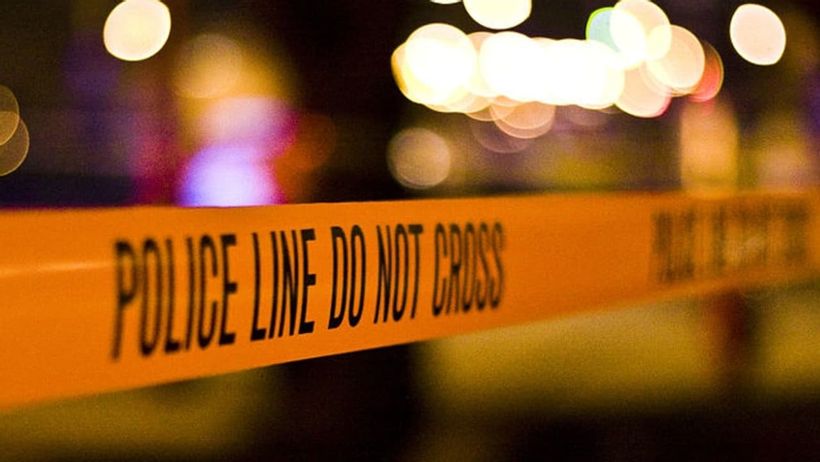 Investigations are under way after a mans body was found by fishermen in Newcastle Harbour on Saturday night. Police were called to Wharf Road in the city’s centre at 8.50pm, after two people who had been fishing found the body.
Water police retrieved the corpse and took it away for a post-mortem examination, to confirm the man’s identity and cause of death.
In a statement, New South Wales police said they were investigating reports a 25-year-old man went missing after leaving a hotel on the same…