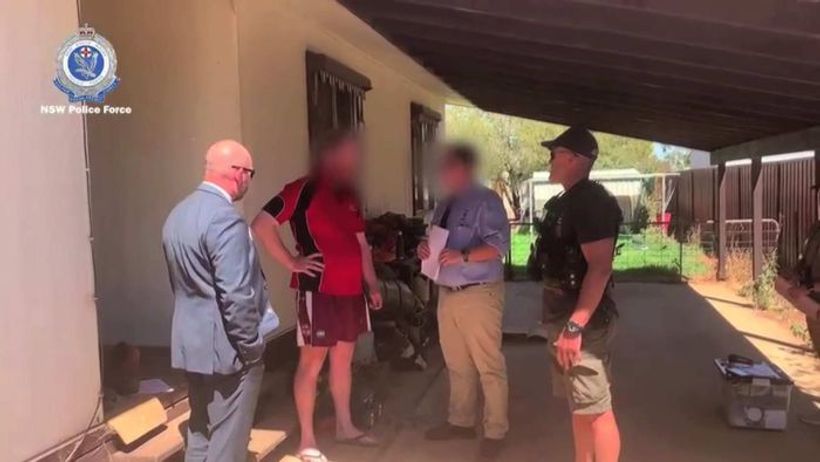 A man from the NSW Rural Fire Service (RFS) has been arrested for allegedly deliberately lighting grassfires in NSW’s south-west.

NSW Police began an investigation into more than 30 suspicious fires that had been lit in Whitton, about 40 kilometres south of Griffith.
The…