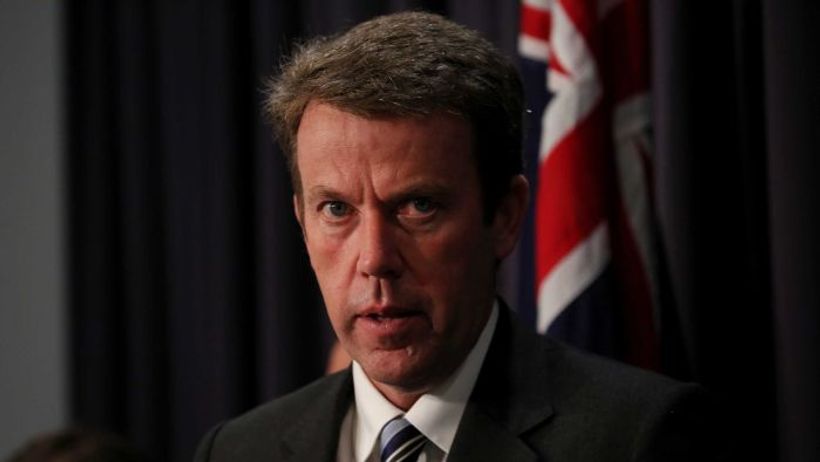 The new Trade Minister Dan Tehan has written to his Chinese counterpart in a fresh attempt to re-establish lines of communication and convince Beijing to halt its mounting campaign of trade punishment against Australia.
Key points: