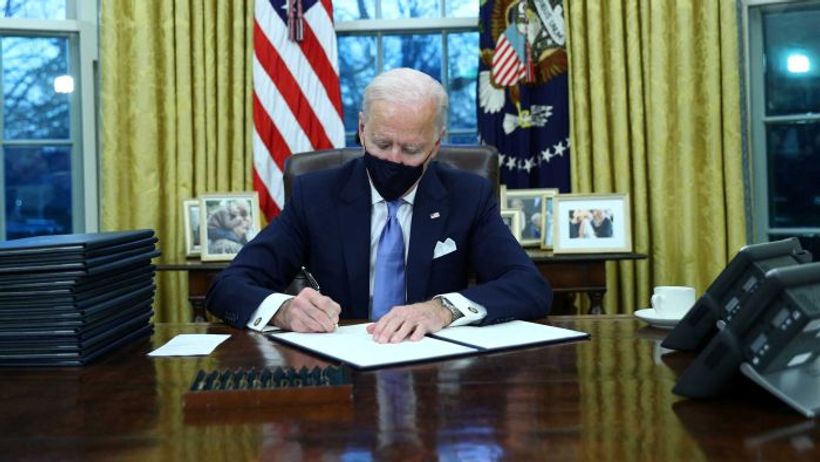 Freshly-inaugurated US President Joe Biden has officially entered the Oval Office.
One of his first statements to eager journalists was to confirm that his predecessor Donald Trump wrote him a “very generous” letter to mark the transition.
The tradition of leaving a parting message to an incoming president dates back decades, and there was some speculation Mr Trump would discontinue it after refusing to publicly acknowledge President Biden’s election victory.
Here’s what we know so far about the…