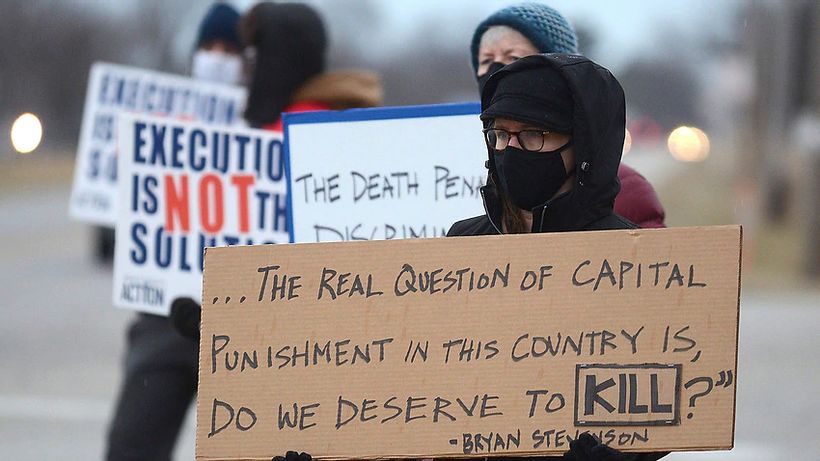 The US government has executed Corey Johnson, an intellectually impaired convicted murderer suffering from COVID-19, marking one of the final two federal executions planned in the last days of Donald Trump’s presidency.
Johnson, 52, was convicted of murdering seven people in Virginia in 1992 as part of a drug-trafficking ring.
Some of his victims’ relatives could be heard clapping and cheering from a viewing room inside the US Department of Justice’s death chamber at its prison in Terre Haute, Indiana,…