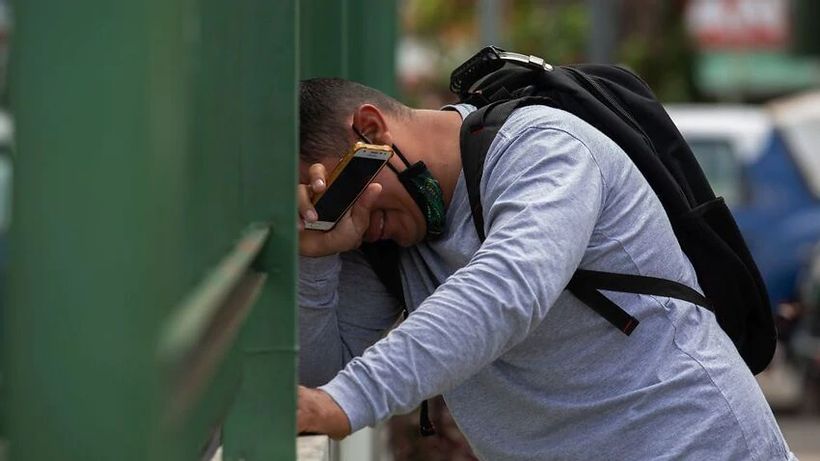 The state of Amazonas in Brazil is running out of oxygen during a renewed surge in COVID-19 cases and deaths, its government says, with media reporting that people on respirators were dying of suffocation in hospitals.
The state has made a dramatic appeal to the United States to send a military transport plane to the capital city of Manaus with oxygen cylinders, Amazonas congressman Marcelo Ramos said.
They took my father off the oxygen, Raissa Floriano said outside the 28 de Agosto hospital in…