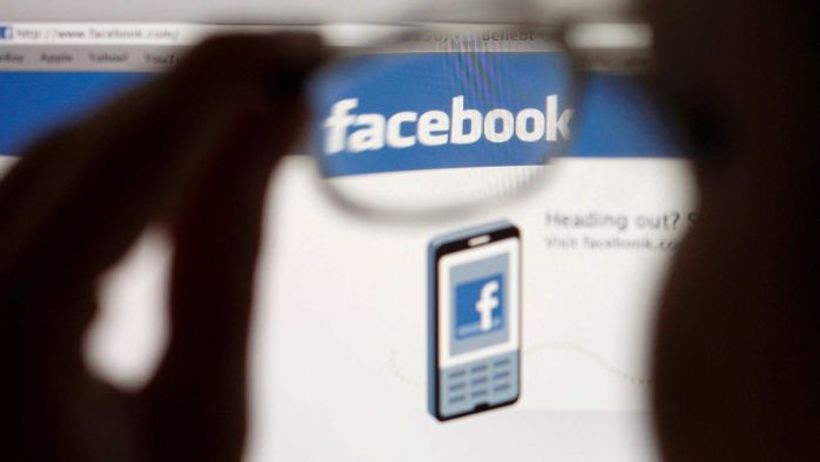 The Solomon Islands Government has reversed its plan for a national ban on Facebook.
Key points: