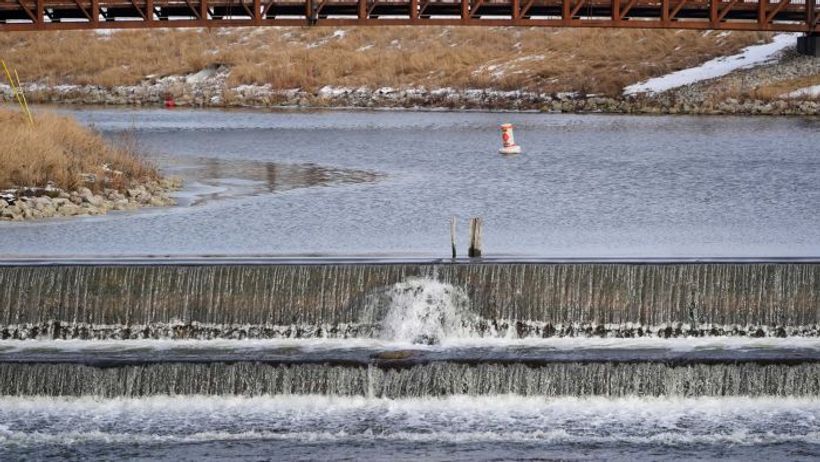 Nine US officials including former Michigan governor Rick Snyder and key members of his administration have been charged following a new investigation into the Flint water disaster that contaminated the US city with lead and left 12 people dead.
Key points: