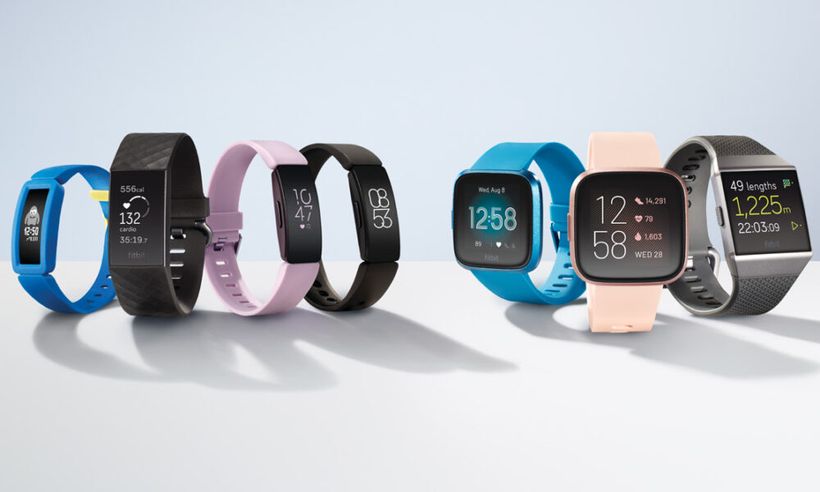 Way back in 2019 Google announced that they had purchased Fitbit — subject to various bodies’ approval. Fast forward to today when Rick Osterloh, Senior VP of Devices and Services at Google has announced that the acquisition of Fitbit is complete.
The road to Google’s acquisition of Fitbit has not been a smooth one though. Google ran into roadblocks in the form of objections from the EU Commission, as well as from the Australian Competition and Consumer Commission (ACCC).
Google has managed to secure…