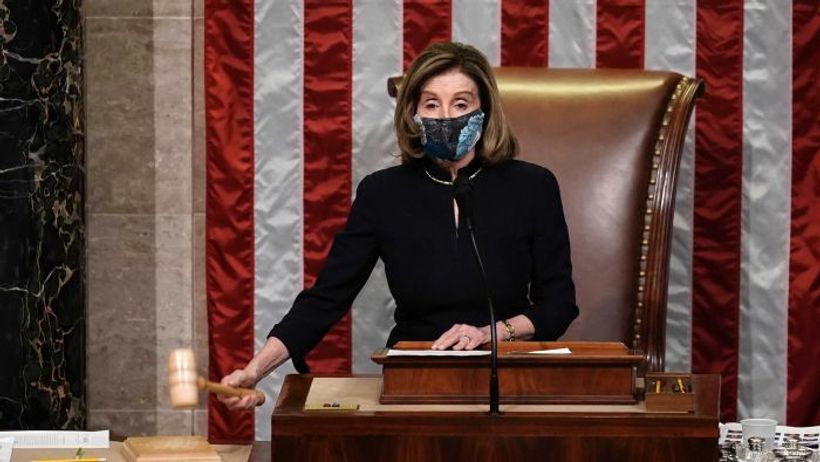 Donald Trump has been impeached again but, as we know from the first time around, that alone can’t stop him from running for office.
And while a trial still has to play out in the Senate (where the Democrats would need 17 Republican votes to convict Trump), there’s another avenue that could bar the President from future office.
It’s a lesser known section of the constitution that’s rarely used, but experts say it could be dusted off if the Senate doesn’t convict again.
Let’s unpack it.
What is it?
…