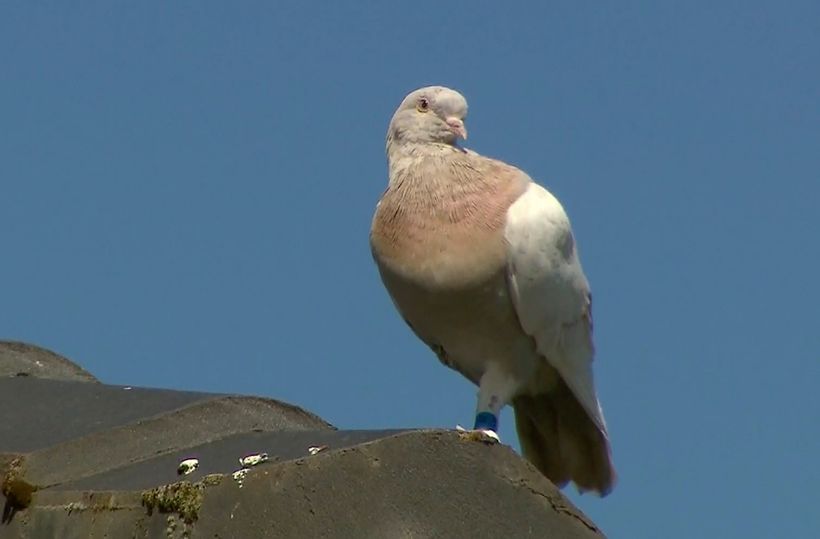 A racing pigeon detained by Australian authorities and set to be destroyed over concerns it was an American intruder received a lifeline on Friday when experts revealed its leg tag was probably fake.
Originally thought to have flown from Alabama to a back yard in Melbourne an epic journey of 14,500km (9,000 miles) Joe the racing pigeon made headlines around the world.
Australian media had reported that Melbourne man Kevin Chelli-Bird discovered the pigeon who he named after President-elect Joe Biden…