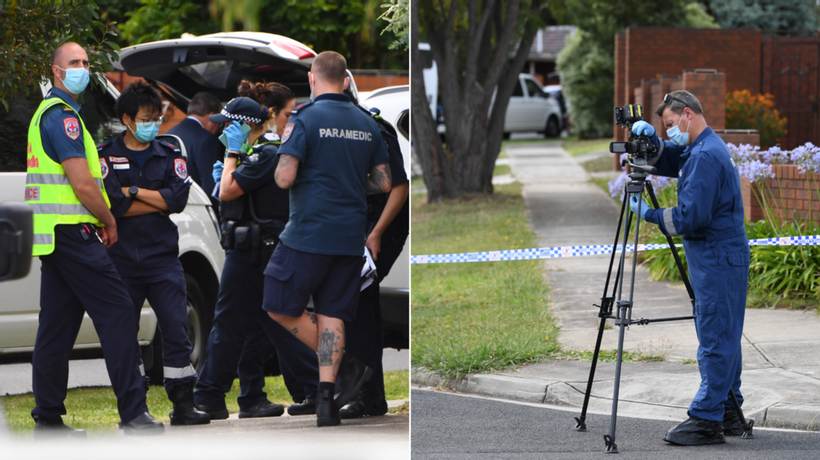 Three young children and their mother have been confirmed to be the four people found dead inside a Melbourne home, police have said.
The bodies of the three siblings – aged three, five and seven – and that of the 42-year-old woman were found inside the Tullamarine property on Burgess Street on Thursday afternoon.
Police confirmed the childrens father, the husband of the deceased woman, is assisting police with inquiries but warned the public not to assume culpability.
The investigation continues.
…