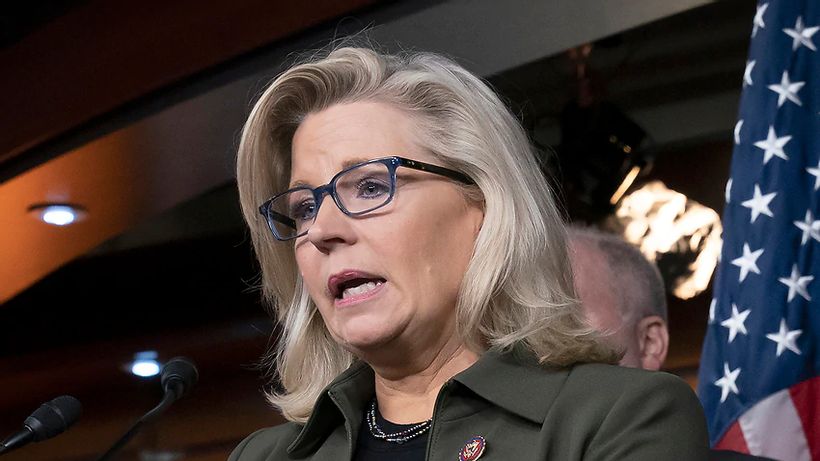 Following last weeks insurrection at the US Capitol, ten Republican House of Representatives members crossed the floor to vote in favour of impeaching Donald Trump for an unprecedented second time.
While 197 House Republicans did not vote in favour of impeachment, the fact that ten did contrasted with the unanimous support afforded to Mr Trump when he was impeached by Democrats in December 2019.
Mr Trump’s fate is now up to the Senate, which acquitted him last year without hearing witnesses in a…