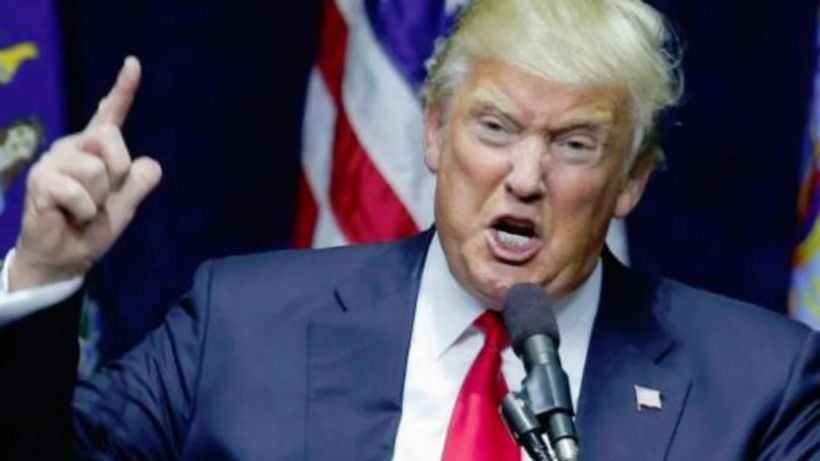 Donald Trump is a political psychopath who should be thrown behind bars, outspoken Australian senator Jacqui Lambie says. The Tasmanian has unleashed on the US President, who has become the first president in US history to be impeached twice.
Her condemnation comes a week after Trump supporters stormed the US Capitol during a shocking riot.
“What that man has done to America is absolutely shameful,” Senator Lambie told Today.
“There’s only one thing left for Trump and that is to lock him up behind…