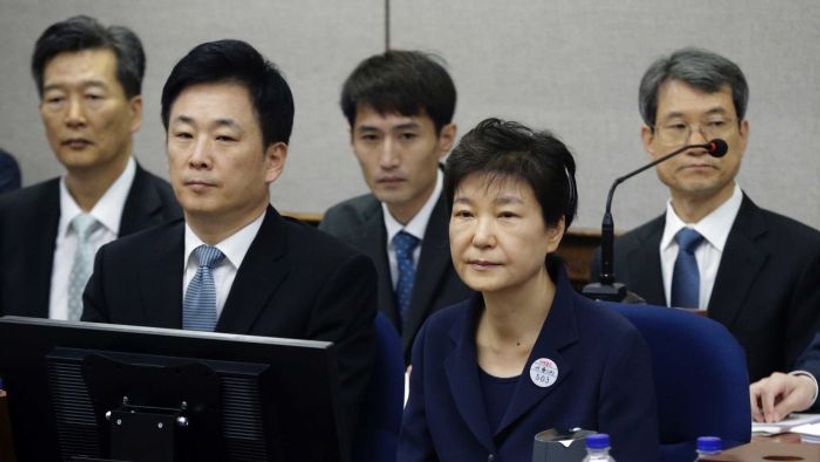 South Korea’s top court has upheld a 20-year prison sentence for former president Park Geun-hye on graft charges that led to her downfall, bringing an end to the legal process and for the first time raising the possibility of a pardon.