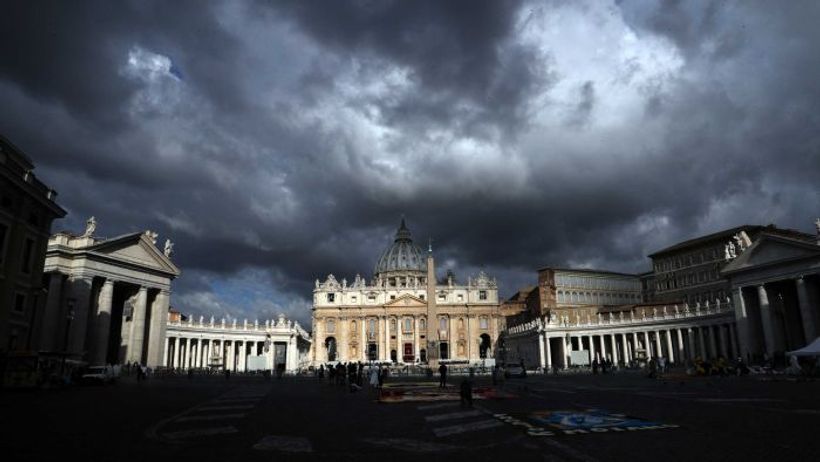 Australia’s financial watchdog has drastically reduced the sum of money it says was sent from the Vatican to Australia, the Vatican says, after it earlier reported a huge figure that raised suspicions of money laundering.