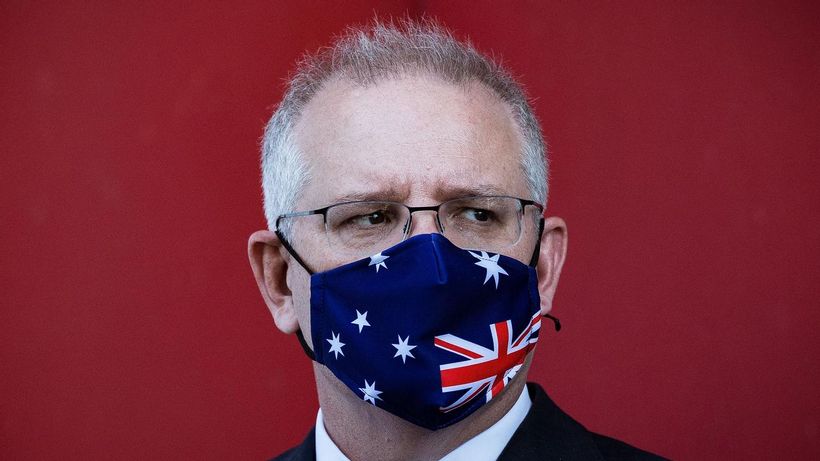 Australian drug manufacturer CSL has ruled out making the Novavax COVID-19 vaccine on home soil at least until after it has produced 50 million AstraZeneca doses.The federal government requested CSL consider its ability to produce the two in Australia in a bid to boost local supply.
But the manufacturer has shot down the speculation, saying it was unable to produce two vaccines involving live viruses at the same time.
It would instead focus on completing production of its committed AstraZeneca doses,…