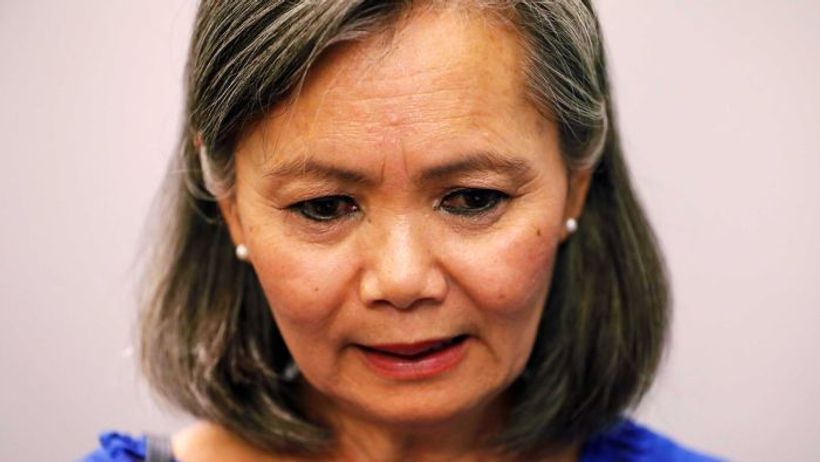 After living in exile for more than three years, Mu Sochua is making a daring bid to return to her homeland, Cambodia.
But what awaits her is almost certain arrest.
Ms Sochua, currently residing in the United States where she is a dual citizen, is one of an estimated 130 people facing a mass trial in the capital Phnom Penh, which resumes today after a chaotic beginning in late November.
“I demand a fair trial,” she told the ABC.
“We cannot let