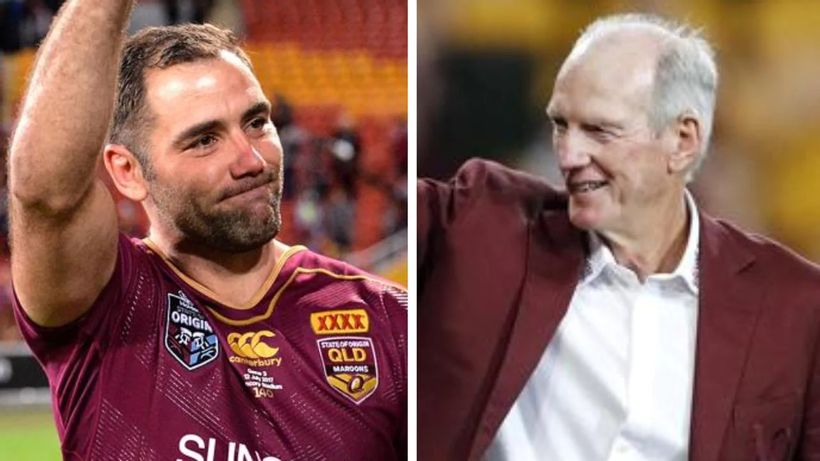 The QRL announced on Thursday Bennett would not coach the State of Origin side again next year, having answered an SOS and led the team to victory as coach at the end of last year.
His departure opens the door to a shock succession plan involving retired legends like Cameron Smith, Billy Slater, Justin Hodges, and Cooper Cronk.
Media outlets including News Corp newspapers have confirmed the QRL may install someone like Paul Green in the role for 2021, but then replace him with one or a combination…