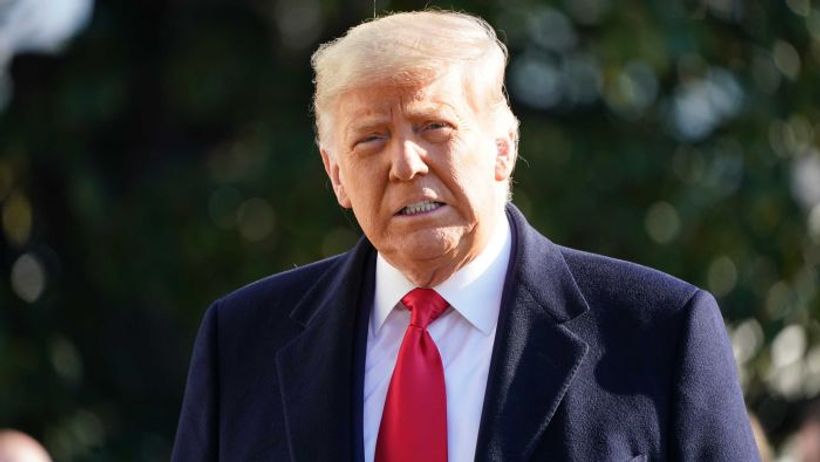 US President Donald Trump has called preparations to impeach him in US Congress “absolutely ridiculous” and said the movement was causing “tremendous anger”.
Key points:

Mr Trump, speaking as he…