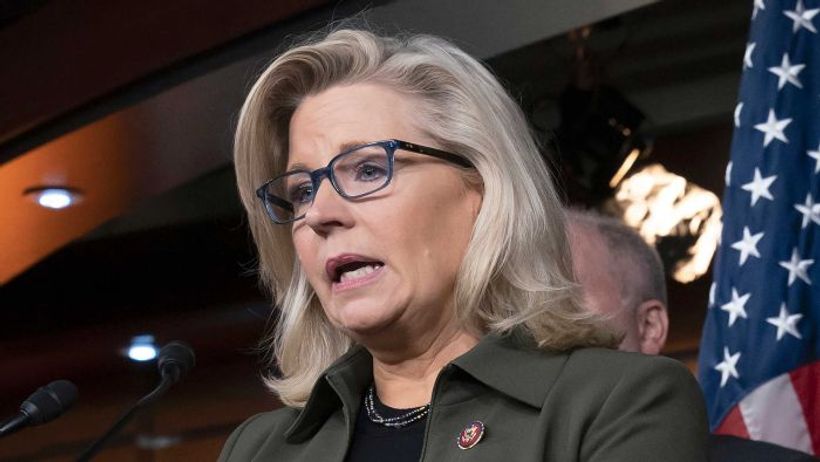 Who is Liz Cheney?
So who is Liz Cheney and why is her vote to impeach such big news? Hard to know whose the top dog in the zoo, American politics is so messy!-Liz Cheney who?
She’s an undisputed Big Deal in the Republican Party. She’s been a member of Congress as the representative from Wyoming since 2017 (she won election the same year Donald Trump won the White House). But as the daughter of former vice-president Dick Cheney, she’s been a powerbroker in the Republican party for a long time before…