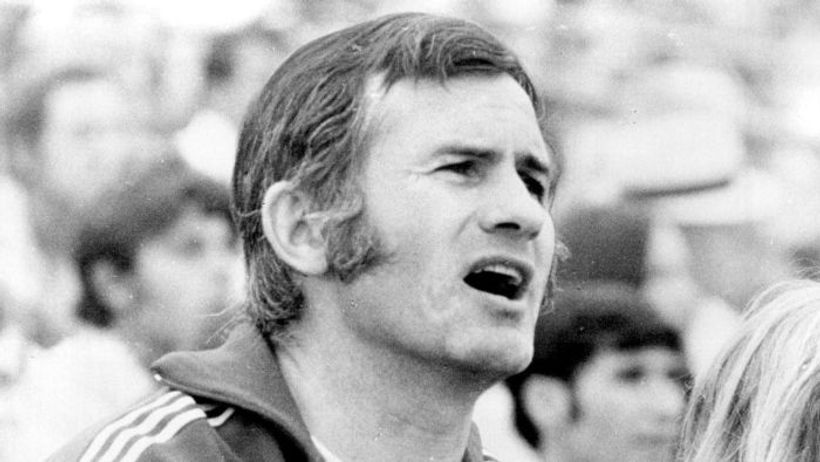 Tributes have been paid to former Socceroos coach Frank Arok, who has died in Serbia due to illness, aged 88.