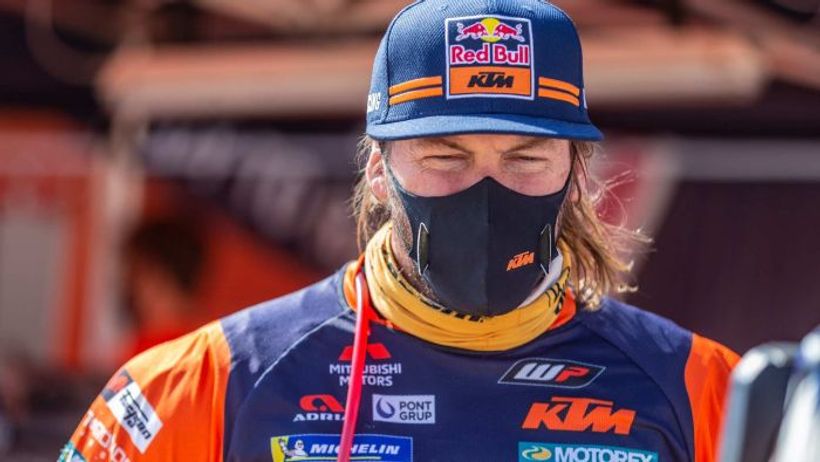 Australian rider Toby Price’s bid for a third Dakar Rally title is over after he crashed out on the race’s ninth stage in Saudi Arabia.

The 33-year-old was airlifted to a hospital in Tabuk in the country’s north-west.
His Red Bull KTM team later confirmed he’d suffered…