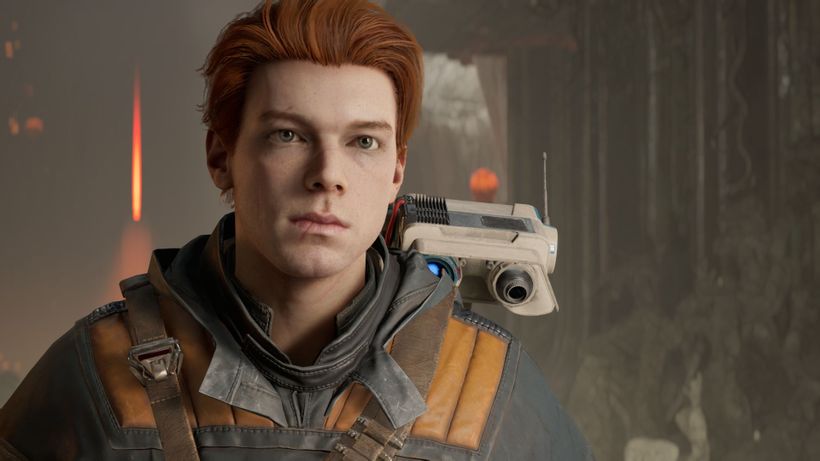 EA and Respawn have confirmed that the next-generation patch has been released for Star Wars Jedi: Fallen Order.
The free update improves performance of this action game on the new consoles – PS5 and Xbox Series X|S. There is an improved framerate (up to 60fps), improved dynamic resolution ranges, and improved post-processing resolution (though not on Xbox Series S).
In Star Wars Jedi: Fallen Order, players take on the role of Cal Kestis, who has survived Order 66, the Emperor’s secret decree to…