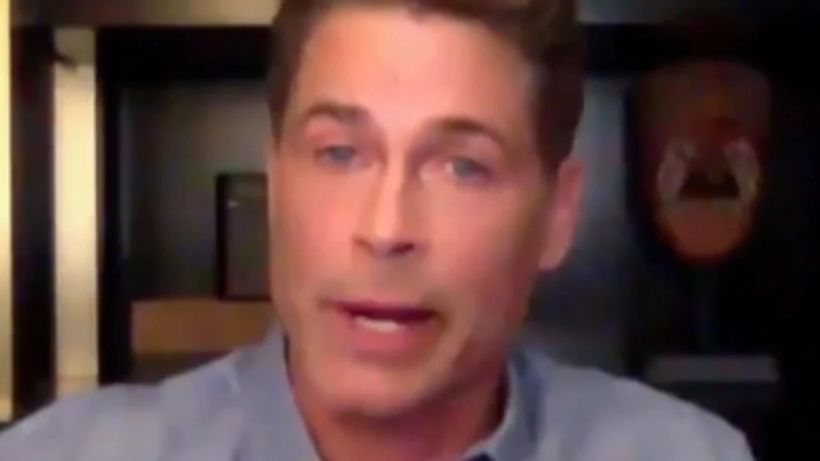 Since he quit the royal family and moved to LA with Meghan Markle, fans have enjoyed seeing a more causal side to Prince Harry.But according to his A-list neighbour Rob Lowe, the Prince has taken his new found freedom to a whole new level and has reportedly grown a ponytail.
Appearing on The Late Late Show with James Corden, The West Wing actor, 56, claimed he’d “finally” spotted Harry driving through their neighbourhood in Montecito, California.
“He lives about a mile from me. He’s been very reclusive….