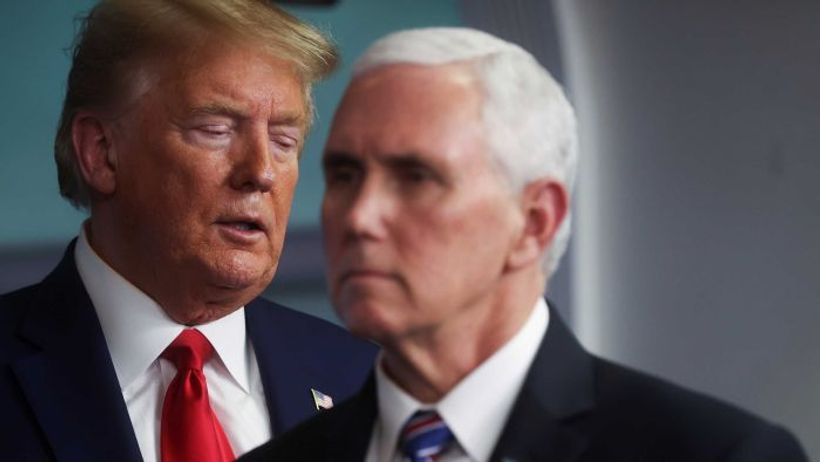 United States Vice-President Mike Pence says he will not invoke the 25th amendment to remove Donald Trump as President, rejecting Democratic-led calls to do so.

In a letter to House Speaker Nancy Pelosi, Mr…