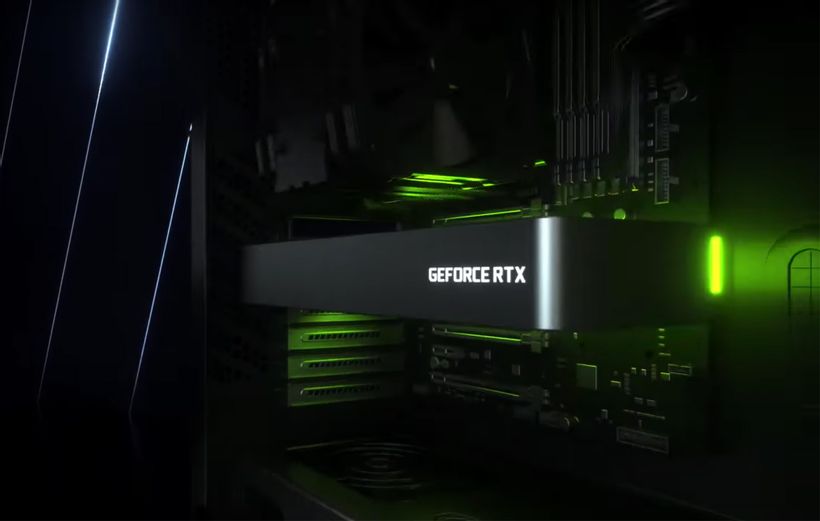 Nvidia has announced its new entry-level graphics card, the GeForce RTX 3060.
The tech company announced the new Series 3000 graphics card during its Game On event at day two of CES 2021 on Tuesday (January 12). The RTX 3060 is scheduled to launch in late February and will retail at US$329.
The new card sits just below the RTX 3060 Ti and costs $70 cheaper, but still includes all the series core features, such as ray-tracing and Nvidia DLSS support, as well as the companys Ampere microarchitecture….