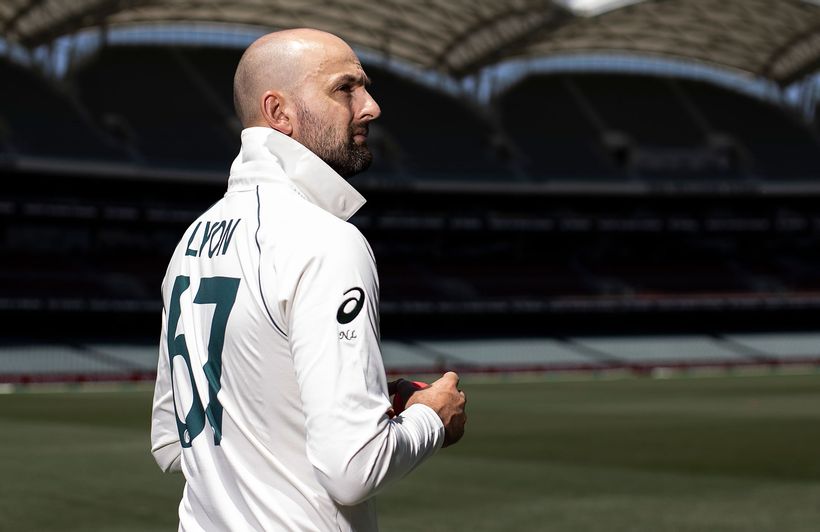 Nathan Lyon has declared the end is nowhere in sight as he aims to celebrate the two most significant milestones of his Test career with a series victory over India.
Lyon requires four wickets in Brisbane to bring up 400 Test scalps, while the Gabba series decider will be his 100th Test.
Shane Warne, who believes Lyon could surpass his own mark of 708 victims and become Australia’s all-time leading wicket-taker, and Glenn McGrath are the only Australians to have dismissed more batsmen.
Regardless…