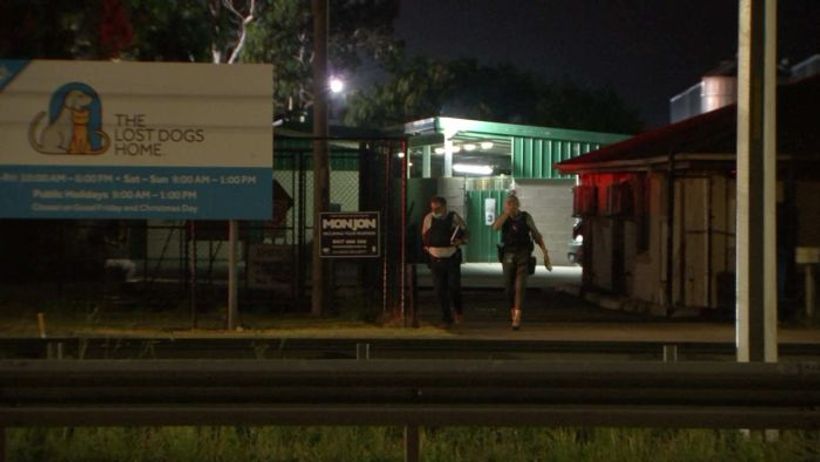 A 44-year-old man has been charged after allegedly holding an animal shelter worker captive and threatening her with a firearm in Cranbourne West.
Victoria Police said the 23-year-old woman had parked her car in the carpark of The Lost Dogs’ Home on Thompsons Road about 10:45pm on Monday night when she says she was approached by a man with a gun.
“It’s alleged the man walked the female staff member into the animal welfare property and tied her up before leaving,” a statement from Victoria Police…