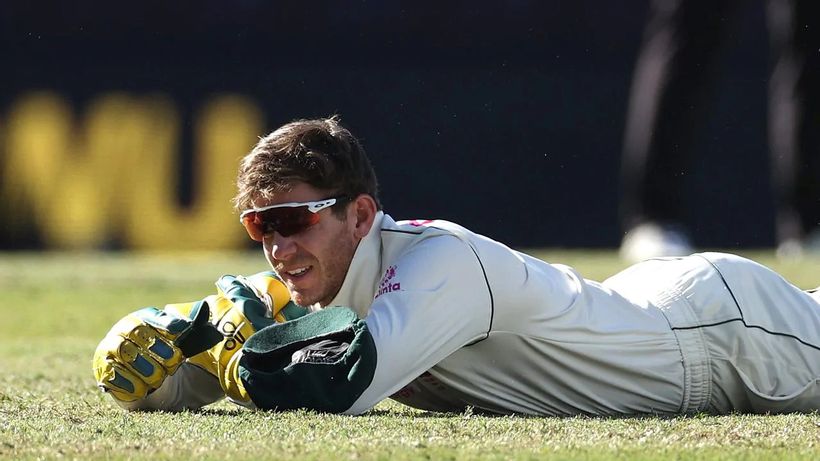 Tim Paine has found himself the focus of an extraordinary attack by Indian cricket legend Sunil Gavaskar, who says the Australian captain is hopeless and likely captaining his final game in Brisbane.Gavaskar, who is commentating the series for Channel 7, strongly objected to Paine’s personal attack on Indian batsman Ravi Ashwin on day five of the SCG Test and has gone even harder since.
“As a captain, (Paine’s) got no tactical nous at all,” Gavaskar told India Today.
“I mean when you’re having somebody…