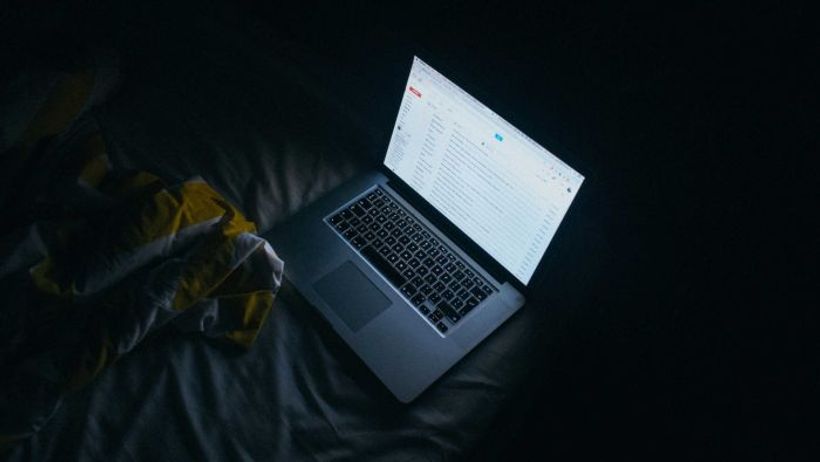 An Australian man accused of operating what prosecutors believe was the biggest illegal marketplace on the darknet has been arrested in Germany.