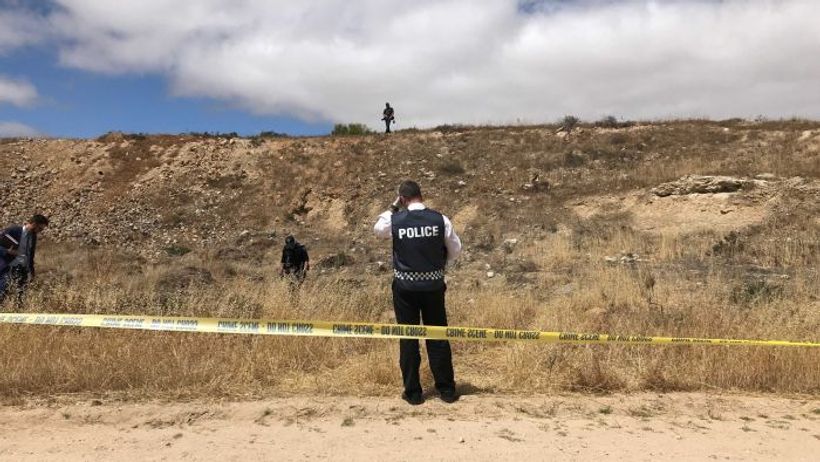 A fourth man has been arrested in connection with the 2019 death of Murray Bridge man Oliver Todd.

Mr Todd, 47, was reported missing from his home about 10:00am on Wednesday, December 11, 2019.
Police officers located his body in an open area of land at Jervois, about an hour east…