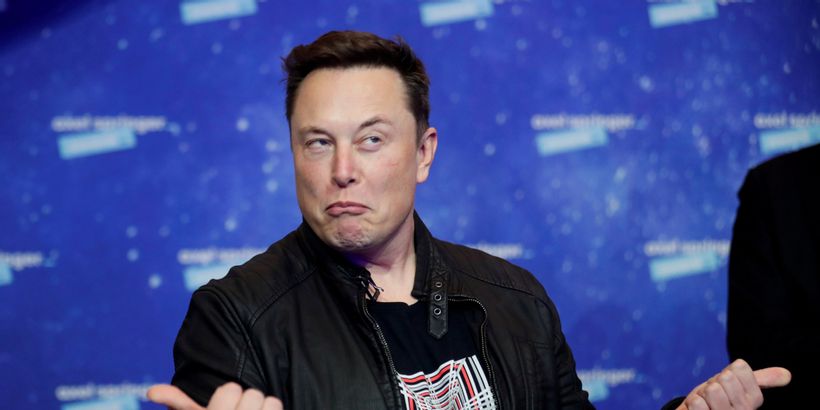 The last thing Elon Musk could have most probably expected was that his tweet last week recommending followers to use Signal would spur a massive rally in the shares of an unrelated publicly traded company with a similar name that has nothing to do with the encrypted messaging app.
Use Signal, the Tesla and SpaceX founder tweeted on Jan. 7, asking people to switch to the messaging service over WhatsApp and Facebook after a change in their policy that sparked privacy concerns.
The tweet set off massive…