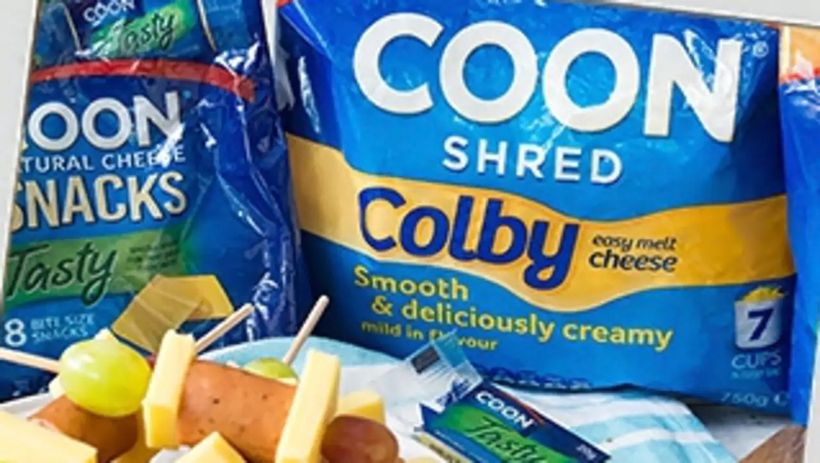 The makers of Coon Cheese have bowed to public pressure and finally changed the name of the longstanding brand.The 85-year-old dairy product will be known as ‘Cheer Cheese’ from July, its parent company Saputo Dairy Australia confirmed on Tuesday.
The decision to make a change was made six months ago in response to growing criticism that the name had racist connotations.
It was originally named ‘Coon’ after American cheese pioneer Edward William Coon who died in 1934.
But the word is also a racist…