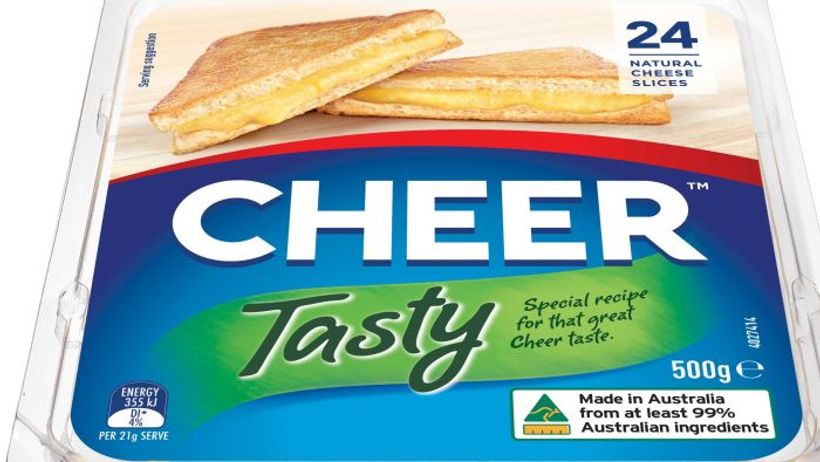 Coon Cheese has been renamed Cheer Cheese after a long campaign by activists who said it had racist connotations.
Key points: