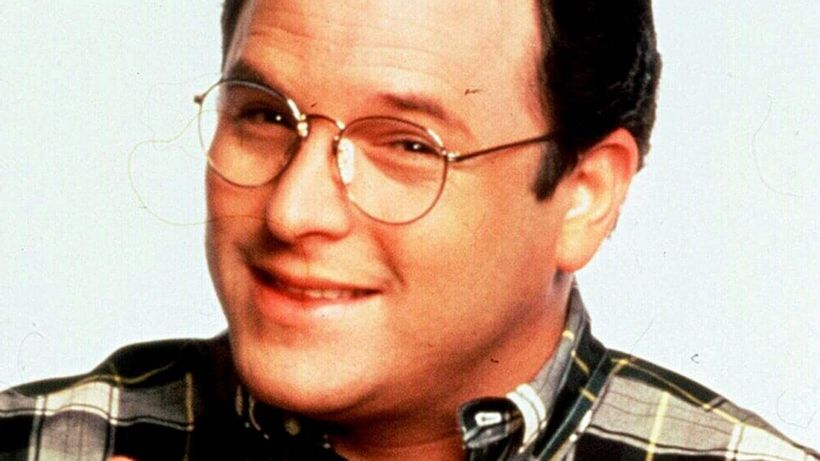 One of the worlds top comedians has revealed he was almost cast as George Costanza in Seinfeld.In an interview with Stephen Colbert, Chris Rock confirmed his name was being thrown around by TV executives to play Jerry’s best friend on the hit sitcom.
“There was a lot of NBC talk,” Rock said. “There was talk about Seinfeld.”
RELATED: What you never knew about Seinfeld
The role ended up going to Jason Alexander who was nominated for seven Emmy Awards and four Golden Globes for his work on the show.
…