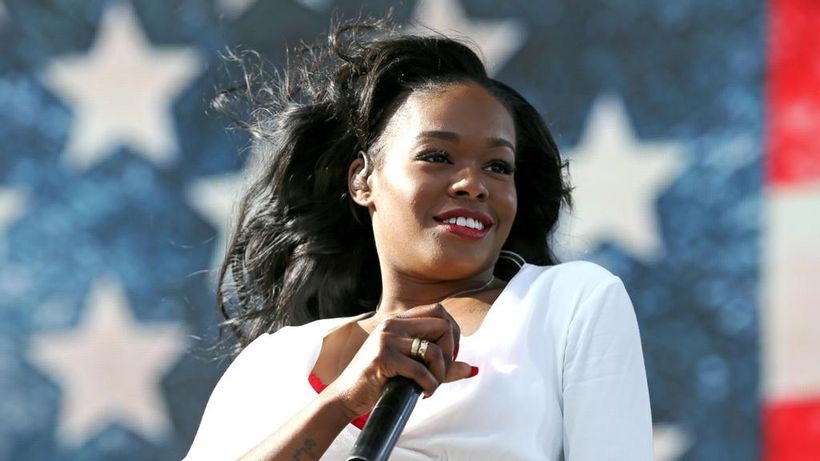 Azealia Banks has sparked concerns for her mental health after she appeared to exhume her dead cat and boil it.
In graphic videos that have now been removed from Instagram, the rapper was seen on her hands and knees digging up what she claimed were the remains of her cat Lucifer who died last year.
A lot of you guys dont know, Lucifer the cat died three months ago, and we had to put him in the ground, and were digging him up for the very first time, she explained.
Shes coming back to life c****.
…