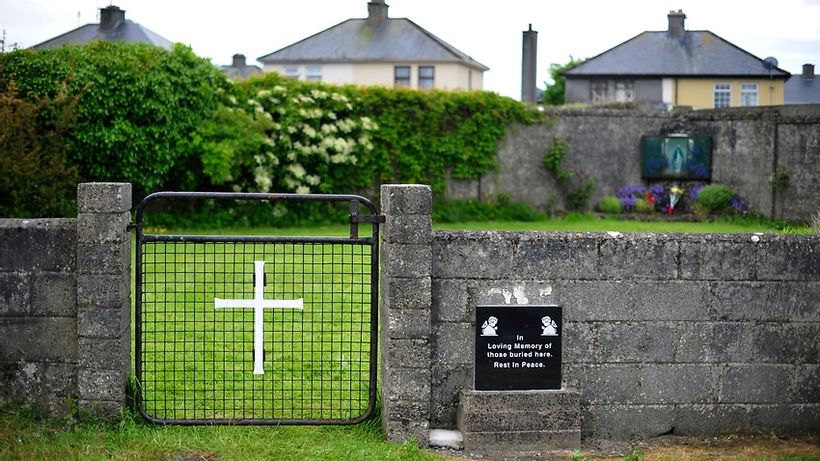 Some 9,000 children died in Ireland’s “mother and baby homes”, where unmarried mothers were routinely separated from their infant offspring, according to an official report published on Tuesday.
Ireland’s Commission of Investigation into Mother and Baby Homes (CIMBH) found “disquieting” levels of infant mortality at the institutions, which operated in the historically Catholic nation as recently as 1998.
Studying such homes over a 76-year period through 1998, the CIMBH determined that 9,000 children died in…